Home Blog The Story Of The Parry Wine Shop On Hill Road, Mumbai 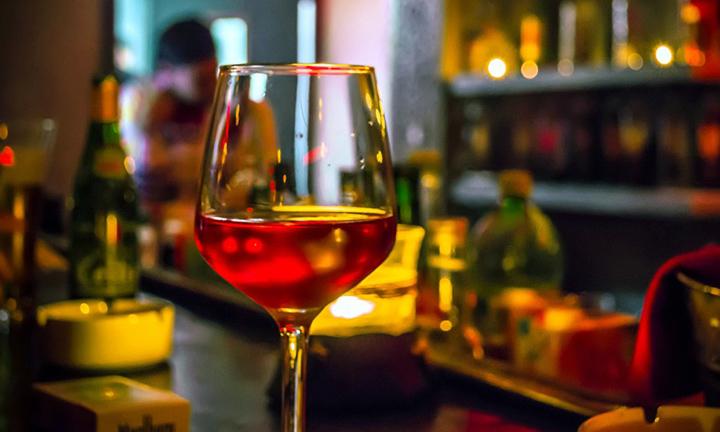 The Story Of The Parry Wine Shop On Hill Road, Mumbai

When I think of Parry Wine Shop, I remember the day in November when I visited the shop under the Christmas Tree. I had been interested in Parry because it was mentioned in a Hemingway novel, A Connecticut Yankee in King Arthur’s Court. The other day, while looking at some British magazines from the 1950s, I came across an account of the history of the wine shop at Parry. I’ve also read about the history of the shop in a book written by the noted British author John Keats.

In the early years of the shop, located on Hill Road, Parry was a popular stop for travelers traveling to and from Bombay. According to the account in that book, John Paul Jones sold the wines from his tiny shop during one of the periodic transit tours organized by the Indian Railroad. At one time, he was the only shopkeeper in King Street, but according to the story, he soon found customers for his products who would then travel to distant towns in the British empire. As the story goes, he made friends with one of the directors of Consolidated Railway and invited him to be present at a launch celebration for his new line of wines, which would carry the name of one of his friends, W. H. Mccourt.

Some of the company’s first wines were launched on this date. They sold out almost as soon as they were put up for sale. The company didn’t make much of the success of its offerings during those days, but it did enjoy steady growth. John Paul Jones died in 1950. Soon after, the shop was bought by an Indian businessman named Ram Marathe. He reorganized the wine shop and turned it into a more attractive operation.

The owner, Ram Marathe, continued the expansion of the business. According to one of the many Parry wine story lines, he bought another warehouse along the same road as the first one so that his wines could be kept close to his shop. However, this didn’t help much. The weather was getting warmer, and it became harder for people to visit the shop.

Wine enthusiasts started coming to the shop. In the story, one of them was Vimali Misra, who became a friend of Jones. Vimali saw how important the store was to the area and decided to open a shop of his own there. This gave Parry a nice stream of extra income, and he decided to expand the operation even further, adding refrigeration units and even a small television studio.

When Vimali died, Jones bought the shop from him. It wasn’t long before he too was busy selling wines and opening up new branches across Mumbai and in other parts of the country. The story ends with a conflict that happened years later. As Jones tried to expand the business, people kept refusing to buy wines from him. Finally, he got a gun pointed at him and threatened to have him arrested. Though this incident didn’t seem like much in the scheme of things at that time, the fact is that he was forced to close his wine shop down after that, and relocate to a location on the opposite side of the road from Parry’s.